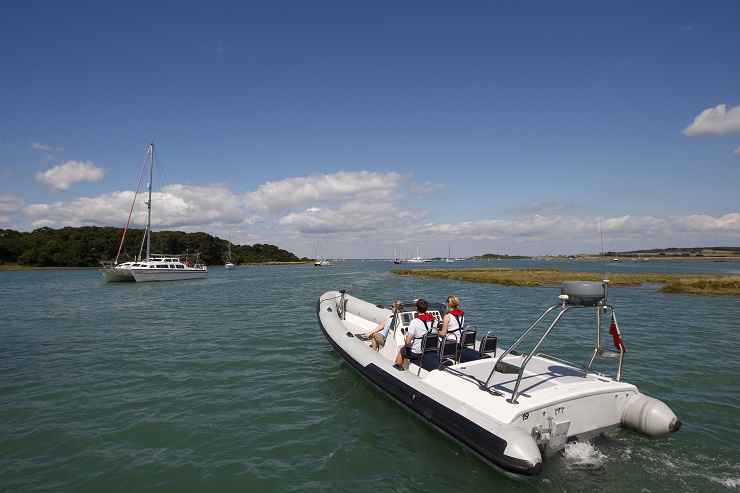 Following a meeting between the RYA and HMRC on 17 November, we welcome the Government’s intent to waive the 3-year condition for Returned Goods Relief (RGR) for pleasure craft that are the personal property of a UK resident which are being returned to the UK for personal use.

The draft legislation will amend reference documents for The Customs (Reliefs from a Liability to Import Duty and Miscellaneous Amendments) (EU Exit) Regulations 2020 and is supported by Government guidance on claiming a relief to pay less Customs Duty and VAT if you re-import goods to the UK.

In order for these changes to come into effect from 01 January, it is expected that the legislation will be laid on 10 December or shortly thereafter. The revised guidance will be published on GOV.UK at the time the legislation is laid.

Mel Hide, RYA Director of External Affairs said: “We are extremely pleased that the Government has responded to the concerns set out by the RYA over the past 2 years, acknowledging that this move is the fair and right thing to do. The waiver from the 3-year condition for boats that have been based in the UK under their current ownership at some point means that VAT will not be recharged on their return to the UK regardless of timing.

“However, we are fully aware that there are those who own boats legitimately bought and kept in the EU when the UK was a member state which have never been in the UK. We continue to press the Government to recognise that export for these boats took place at the end of the Transition Period at 2300UTC on 31 December 2020 when in effect the UK exported itself from the EU. As such, the Government should accept that the export / import condition for RGR is deemed to have been met and therefore the 3-year condition should terminate on 31 December 2023.” 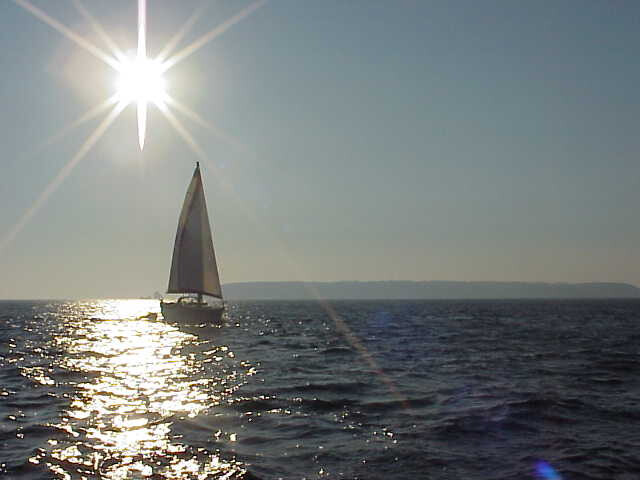 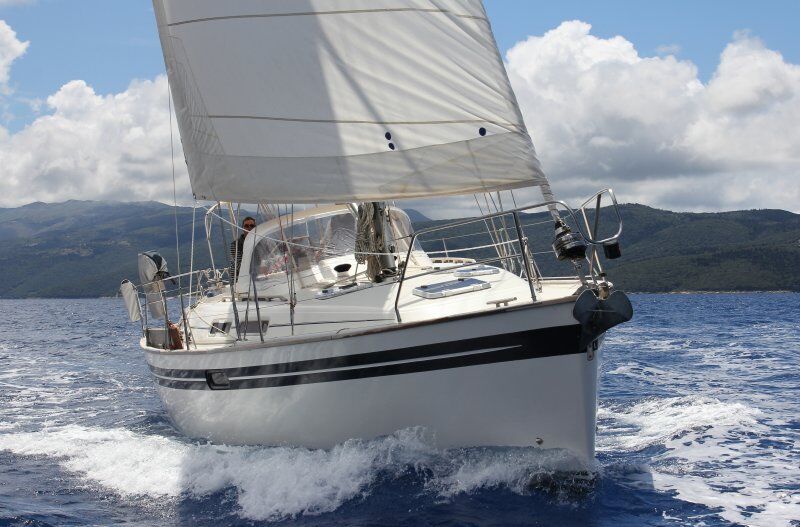 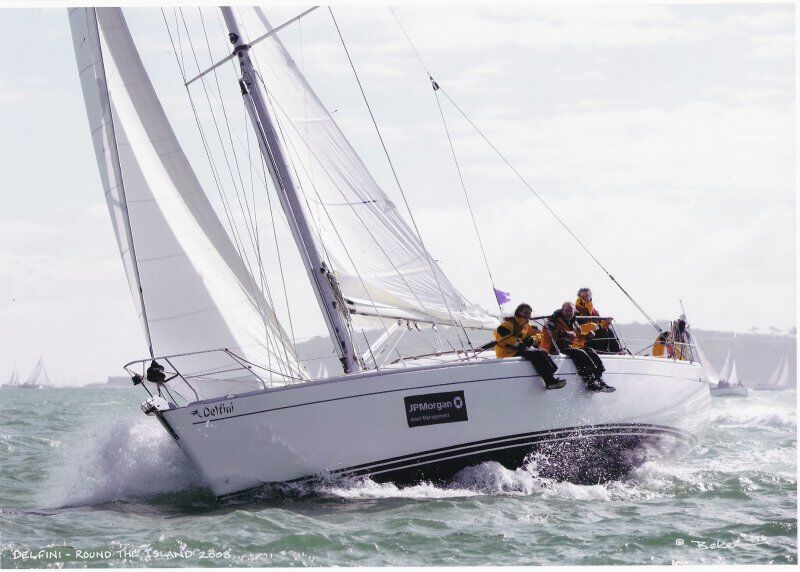