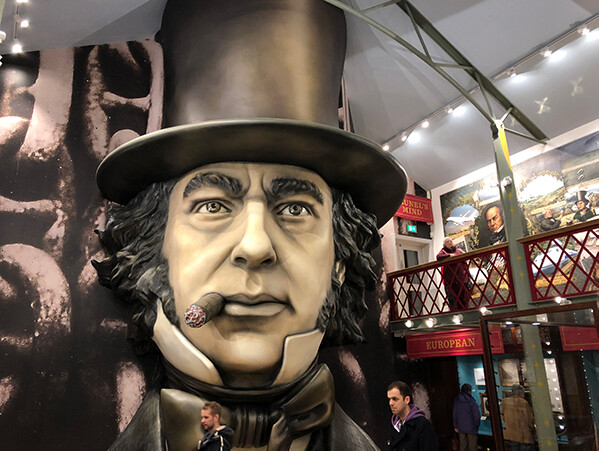 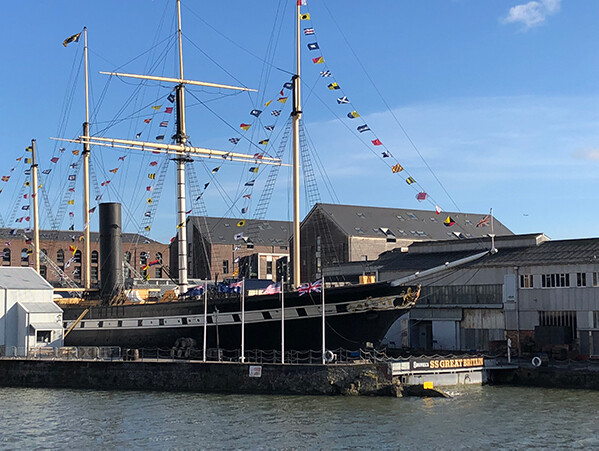 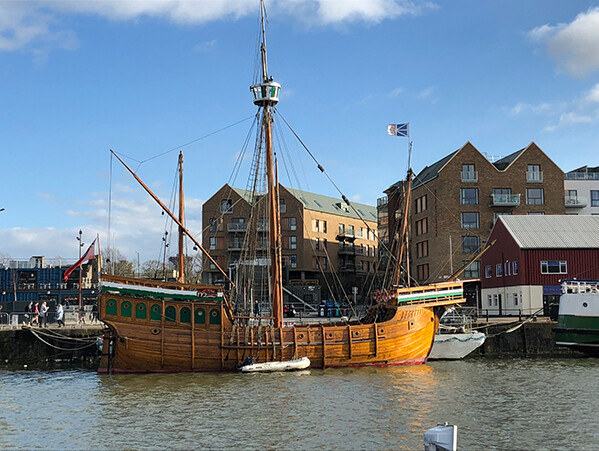 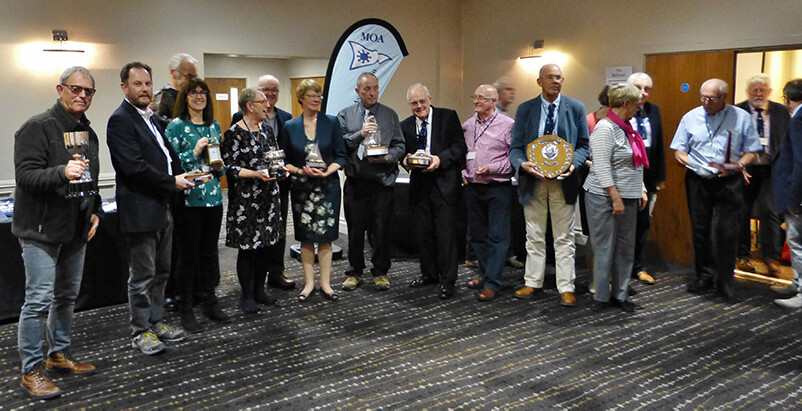 This year’s AGM weekend was held at the by Hilton, Bristol on the 22nd to .  The popular weekend format, which has been established now for some time, was changed a little this year, placing further emphasis on the social side. The weekend started for many on with 66 people arriving. Many met up in the bar for drinks and either dined in small groups in the hotel or in one of the many restaurants in the area. Many more members arrived early Saturday morning and 105 in the guided walking tours of the city and the visit to the SS Great Britain and the Brunel Museum. The evening started with drinks at the bar followed by a formal dinner, which had been arranged for the Saturday night rather than the traditional formal lunch following the Sunday AGM. The dinner, attended by 117  members and 2 guests was concluded by Mike Rowland, a local speaker who provided us with a very entertaining and animated talk about Bristol

Sunday was dedicated to the AGM and , which was attended by 125 members and 1 guest. This year the South West Branch held their AGM prior to the Association AGM.  The meetings were followed by an informal buffet allowing people to chat and circulate. This also enabled members to get away earlier, if they wished, for the journey home. Some diehards stayed on for a further night, splitting into a couple of groups for dinner, all meeting back at the bar afterwards. A full report on the AGM will be included in the Spring edition of Compass. 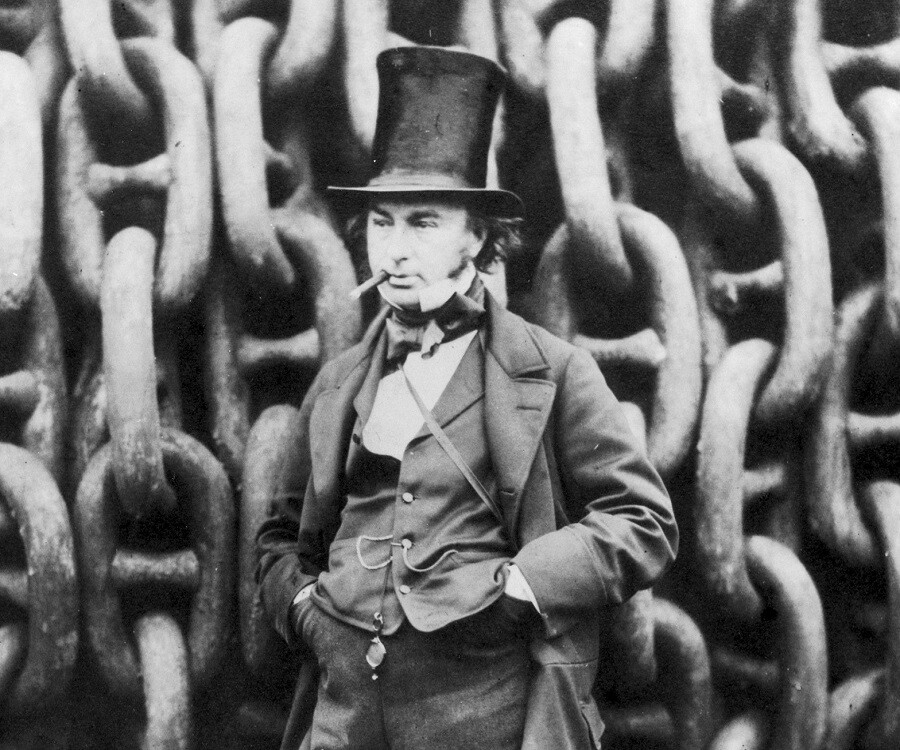 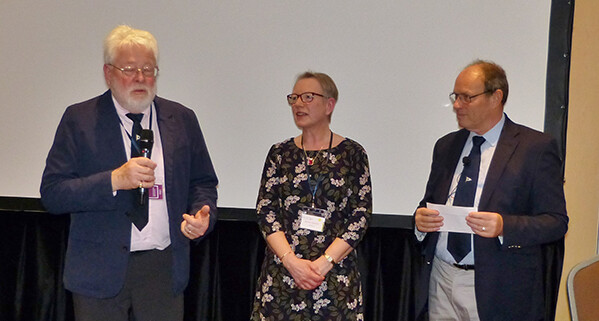 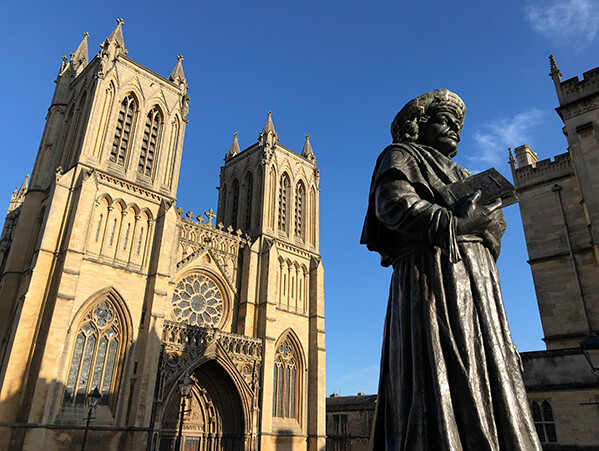